Can You File a Personal Injury Case For Your Pet’s Wrongful Death?

Home » Can You File a Personal Injury Case For Your Pet’s Wrongful Death? 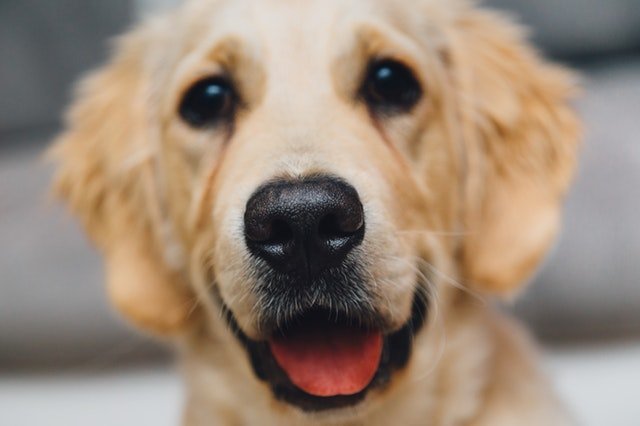 Can You File a Personal Injury Case For Your Pet’s Wrongful Death?

Despite being a concrete jungle, New York is a very pet-friendly city. And New York State judges tend to agree. They acknowledge that pets can be of immeasurable value and that if they are wrongfully injured or killed, that their owners should be able to claim compensation. Here are some examples of how judges have dealt with a pet’s wrongful death and injuries as well as how what you need to know to file a case.

A New York Judge awarded a woman $700 for personal suffering because she was denied the right to give her dog a proper funeral and to be able to visit his grave after the animal hospital didn’t deliver the dog’s body to the funeral arrangement company.

In New York, some judges have even awarded compensation for the cost of treatments for very old dogs which some other state judges might argue that the dog was on its last bones anyway.

Another New York judge ruled that a man who abused a dog had to pay punitive damages (compensation as punishment) after the dog suffered head trauma due to his abusive actions.

Most people form strong relationships with their pets, and it’s hard to quantify the value of the loss when a pet is injured or killed. Even so, some courts are willing to hear claims for compensation for the following:

Talk to a lawyer

If you want compensation for your pet’s wrongful death or injuries,  talk to an expert personal injury lawyer about your case. Call Linden Law at (212) 804-8440 or visit our suite at 1500 Broadway Suite 903 for a free consultation

Fireworks Safety Week
16 Days on a Deserted Island
Wrongful Death Funding: How to Cover Your Expenses
Personal Injury: Can I Talk to a Real Lawyer, Please?
How Long Do I Have to File a Slip and Fall Case?
Railway Accident – Is Your Employer Looking Out for You?