Can You Sue a Police Officer in New York?

Home » Can You Sue a Police Officer in New York? 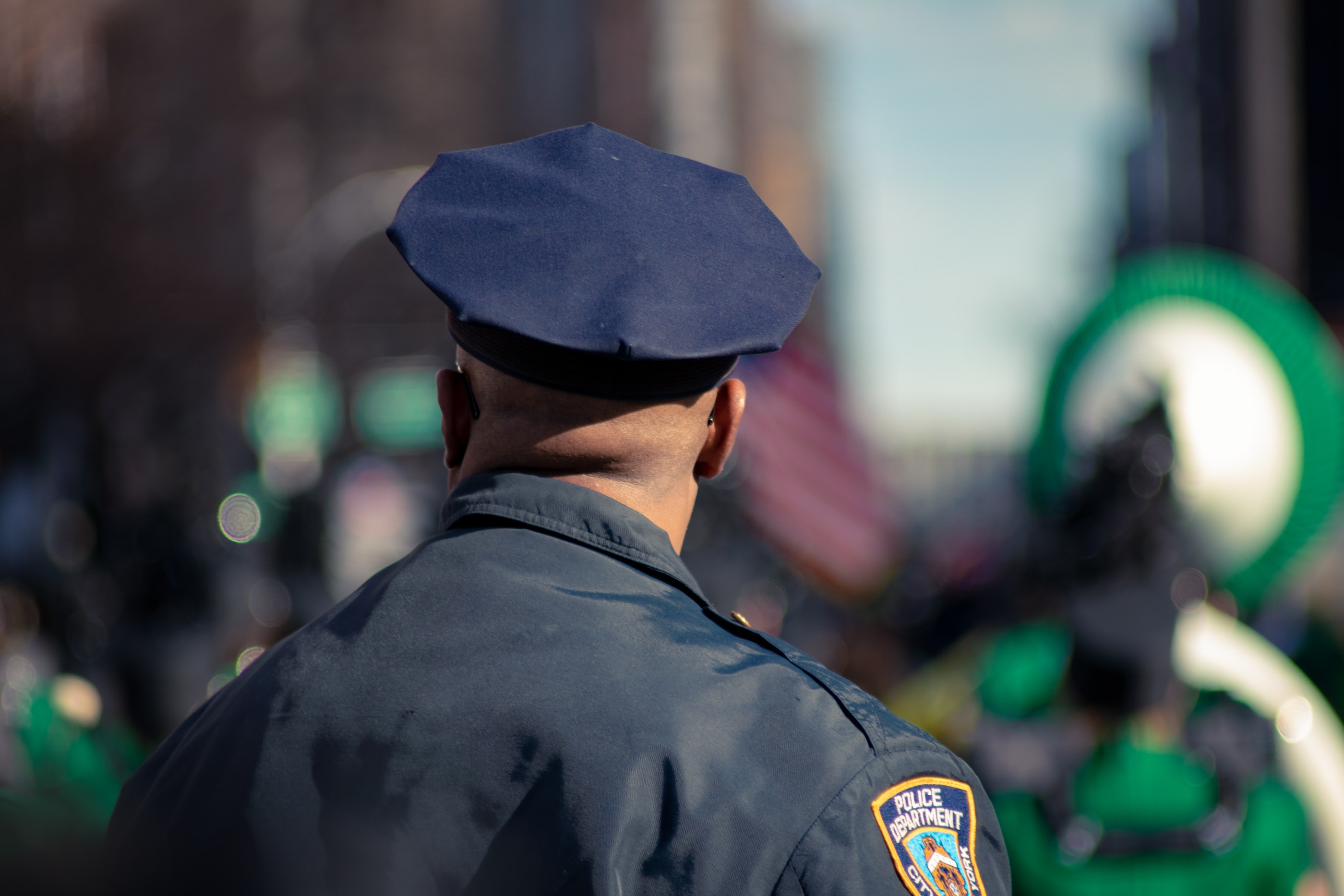 Can You Sue a Police Officer in New York?

There's no doubt that the majority of police officers take their pledges to protect and serve seriously. Even so, there are occasionally those who step outside the scope of their responsibilities and employ methods that cross legal lines. If you happen to be the person who believes that a police officer has acted unlawfully, it's not unusual to wonder if it would be possible to take legal action. You can bet lawyers that sue police departments have information that will help you decide what to do next. Here are a few basics to help you get started.

Understanding the Concept of Qualified Immunity

Anyone who is considering the idea of suing a police department must understand how qualified immunity works in New York. This is a legal concept that has to do with the ability to take legal action against police officers or even the police department in general. Simply put, qualified immunity is intended to prevent the filing of civil suits against public servants from being sued in response to carrying out their assigned duties.

This does not mean that civil suits are not possible. If there's evidence that the public servant violated constitutional or statutory rights under the guise of carrying out his or her duties, a suit may be filed. This is a partial answer to the question of can you sue a police department for not doing their job since it would entail the failure to work within the limits of the law.

In 2021, the New York City Council took steps to limit qualified immunity. That is, there is more latitude for taking legal action if the police officer in question failed to perform his or her duties responsibly and that failure led to some sort of harm. So can I sue the police for not investigating or taking actions that hampered the investigation? It's possible. Consulting with lawyers that sue police departments will provide you with the answers that you seek.

How The Statute of Limitations Comes Into Play

A statute of limitations refers to the amount of time you have to take legal action once an incident takes place. So how long do you have to sue a police department after an incident? There's no one right answer to that question.

A lot depends on the nature of the incident itself. For example, the alleged commission of an act of police brutality would mean you have a full year plus ninety days after the event to file a lawsuit. If you fail to do so within that amount of time, then you no longer have this option.

Can you sue a police officer even if the statute of limitations has passed? That depends on the offense involved and whether it's considered a criminal matter or not. Before assuming all is lost, it's best to seek legal counsel. There's the possibility that the alleged conduct may be sought by applying grounds for something other than what you originally considered.

If it is possible to pursue action based on some aspect that has not yet passed the statute of limitations, can you sue a police officer personally, or does the suit have to be directed at the department itself? Lawyers who have sued New York cops can help you decide what is and is not possible.

There are a number of grounds for taking legal action against police officers individually or the department in general. Generally speaking, any event that can reasonably be seen as misconduct makes some sort of action possible. Here are some examples of the more common reasons why citizens choose to file suits:

*Police brutality is often at the top of the list. Excessive force may be cited, especially if there is evidence of physical harm.

*Physical or sexual assault is also considered as a serious issue. Evidence that such actions took place can result in criminal actions as well as leave the door open for civil action.

*Spoilation or Falsification of Evidence is another issue that may serve as the grounds for legal action. This is especially true if those actions resulted in convictions of innocent parties.

*Fraud in any form is definitely grounds for pursuing legal action.

*Perjury involves knowingly lying to the court. That could result in a number of actions, including suits, if that testimony led to the conviction of an innocent party.

*Racial profiling has to do with targeting individuals as crime suspects based solely on skin color and not other all the available evidence. This is one of the more common examples of civil rights violations by police that is filed historically, second only to police brutality.

*Abuse of Authority: Coercion that is outside the scope of what the law allows police to do in order to carry out their duties can be construed as an abuse of authority.

There are other examples of what can constitute criminal and civil rights violations by police. The most practical approach is to consult with a lawyer and describe what's happened. The lawyer can determine if the action involves one or more violations and answer your question about can you sue a police officer for those actions.

The Sort of Legal Action That May Apply

Multiple actions may, in fact, can be examples of civil rights violations by police that merit some sort of legal action. The question is what sort of action is applicable. Is it possible to pursue more than one type of suit? A lot depends on the nature of the criminal or civil rights violations by police. A lawyer will know how to sue the police department or individual officers based on what happened and what current laws have to say about those actions.

In general, there are three types of legal actions that may be open to you:

*Class Action Suit: Evidence that there are others who have been subjected to the same actions opens the door to band together and pursue some sort of class action suit. This suit may be directed toward individual officers or toward the department in general.

*Criminal Suit: Actions that break established laws, such as the commission of perjury, physical or sexual assault, or falsification of evidence, have the potential to lead to criminal suits. These may be pursued in tandem with civil suits, with criminal suits taking precedence.

*Civil Suit: Regardless of the feasibility or even the outcome of a criminal suit, there may still be grounds to pursue a civil suit. This usually involves seeking compensatory damages for the actions taken by the police.

From evidence tampering to fraud to police brutality in NYC, there may be more than one legal remedy. You can rest assured that a lawyer can provide insight into what can be done. After the consultation, you'll know you can sue a police officer personally, sue the department as a whole, or both.

Funding a Legal Case Against a Police Officer 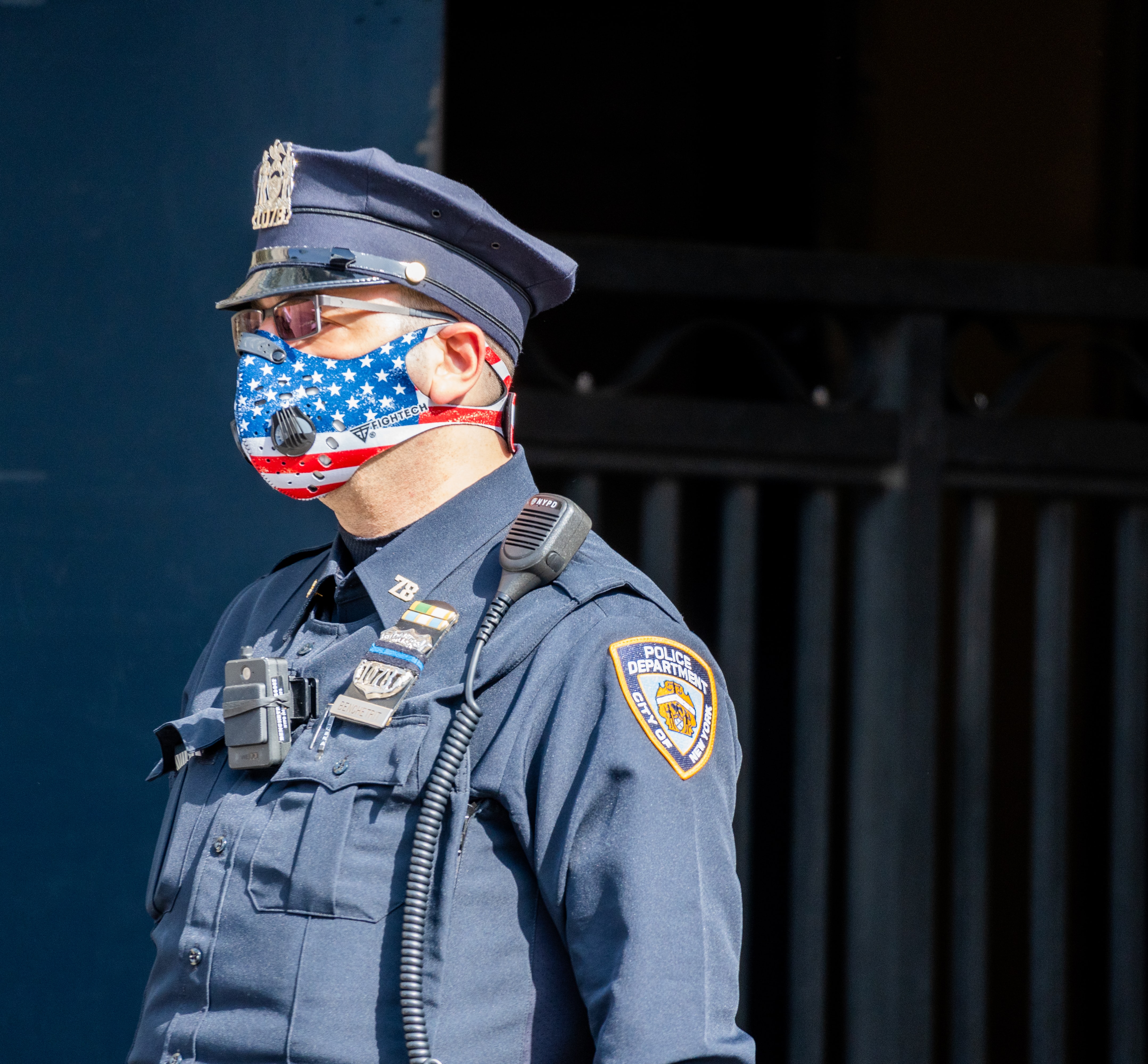 How will you pay for legal representation in a case involving the police? Some lawyers will take the case on what's known as a pro bono basis. This is often true with civil suits. Payment for services rendered is based on what sort of damages are awarded to the plaintiff, either by the court or by way of a settlement.

How much does it cost to sue the police if you have to pay for legal representation out of your own pocket? That depends on the lawyer's schedule of fees. You may be able to provide so much up front, then work out payment plans for the remainder. Typically, a case that appears to be solid will ensure that a lawyer is willing to work with you in terms of making payment arrangements.

The Possibility of Using Mediation in a Civil Case

Along with knowing how much does it cost to sue the police, it's good to know what options are available other than taking the case to court. Arbitration and mediation may be a possibility. This is helpful when both parties are willing to look for ways to deal with the situation other than facing a long legal battle.

For example, can you sue a police department for not doing their job? Can I sue the police for not investigating responsibly? Possibly, depending on the evidence. Mediation may make it possible to clear up the matter sooner rather than later.

As lawyers that sue police departments can tell you, there are times when officers or departments are willing to enter into settlement negotiations. Along with knowing how long do you have to sue a police department, it helps to consider the idea of seeking to come to some sort of agreement about damages. Your lawyer can take the lead on this while continuing to keep you in the loop.

If the evidence is clear and the expectation is that the court is likely to decide in favor of the plaintiff, settling could be a way to avoid unwelcome publicity as well as make the matter go away. For example, a verdict in favor of a plaintiff who has accused officers of police brutality in NYC does nothing to enhance the department's public image. Settling may be a means of keeping the incident as quiet as possible.

Many New York cops spend their entire careers protecting citizens and only taking actions that are squarely in compliance with their duties. When an officer or group of officers fail to uphold those responsibilities, there are options for legal recourse. You can bet that Linden Law knows that can be done.

Call Linden Law today and schedule a consultation. You'll learn more about how your incident applies to current laws, how to sue the police department and pursue the most appropriate charges, and even what you can expect while suing a police department. Together, it's possible to protect your civil rights, pursue legal redress, and possibly prevent the same thing from happening to someone else.

Categories: All, Sue, Your Rights, Tips from a Lawyer, Sue Cops