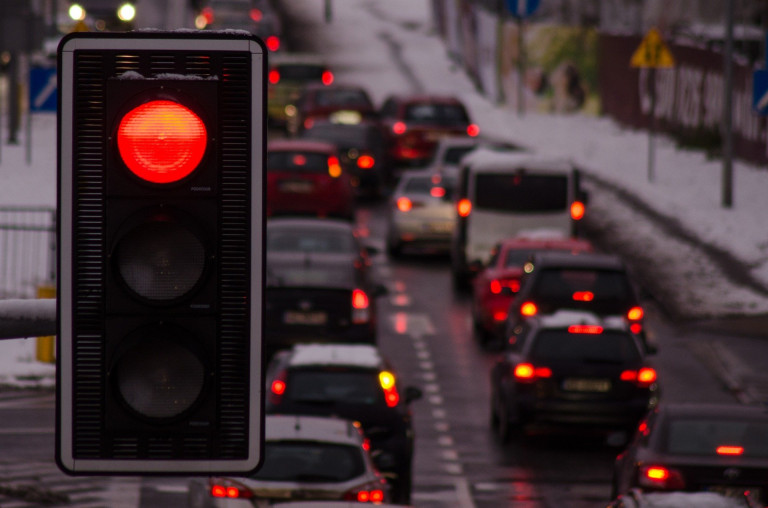 Who is at fault in an accident where a driver runs a red light?

In many accidents, there is a percentage of blame on the part of both parties. In legal terms, this is called comparative negligence. If a driver ran a red light, he or she obviously disregarded the rules of the road. The attorney representing the opposite party could easily argue that driver who ran the red light should take 100% of the blame.

However, it is possible that the other party may also have been at fault. The other driver might have taken off before the light changed to green in which case both parties effectively ran a red light. If the injured party was a pedestrian, the pedestrian might have crossed the road while it was clearly unsafe due to distraction.

If were injured by a driver who ran a red light while you did abide by the traffic laws, the other driver would almost certainly take 100% of the blame for the accident. However, if you want to file a case against the driver and you are unsure of your rights, you can call Linden Law for a free consultation at (212) 804-8440.

Linden Law represented a client struck by a driver who ran a red light. The client sustained a shoulder injury which needed surgery. Linden Law won the client $160 000 in compensation for this accident.