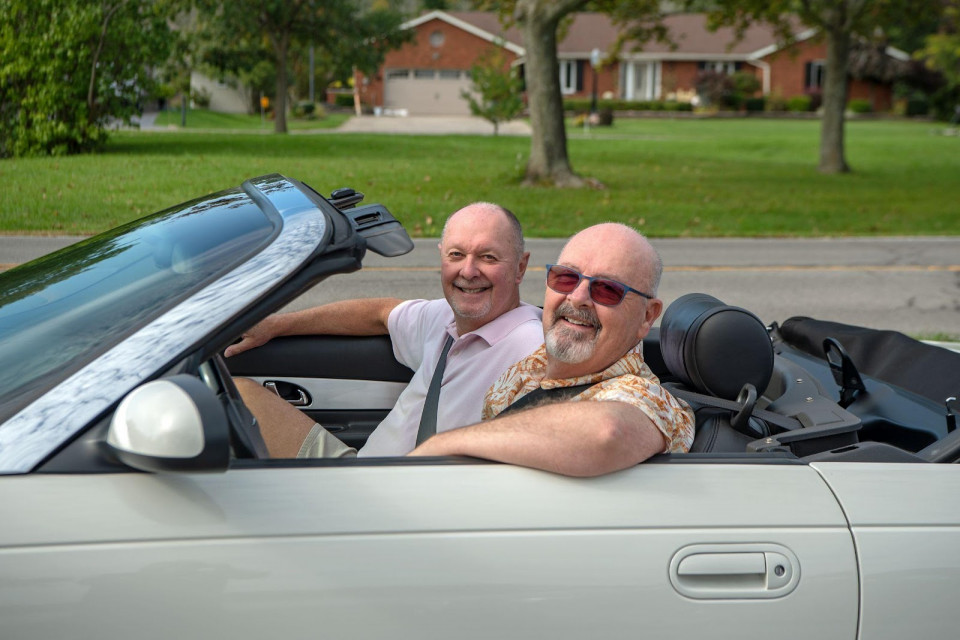 Our client was involved in two motor vehicle crashes within 3.5 week period.  The second crash for which we represented him, occurred when our client, a plumber was in the course of his employment driving a company van.   Another driver failed to stop at a stop sign and crashed into our client’s vehicle.   The client sustained a head injury, and a aggravation of the condition of his neck and lower back that he had just injured 3.5 weeks earlier.   Jason Linden was able to establish that the client’s injuries significantly worsened after the second crash.   Additionally, Jason was able to prove that the client sustained a mild traumatic brain injury as a result of the crash.   Despite not undergoing a single surgery, Jason recovered $665,000 for our client.