What happens when someone is drunk in an automobile accident?

Home » What happens when someone is drunk in an automobile accident? 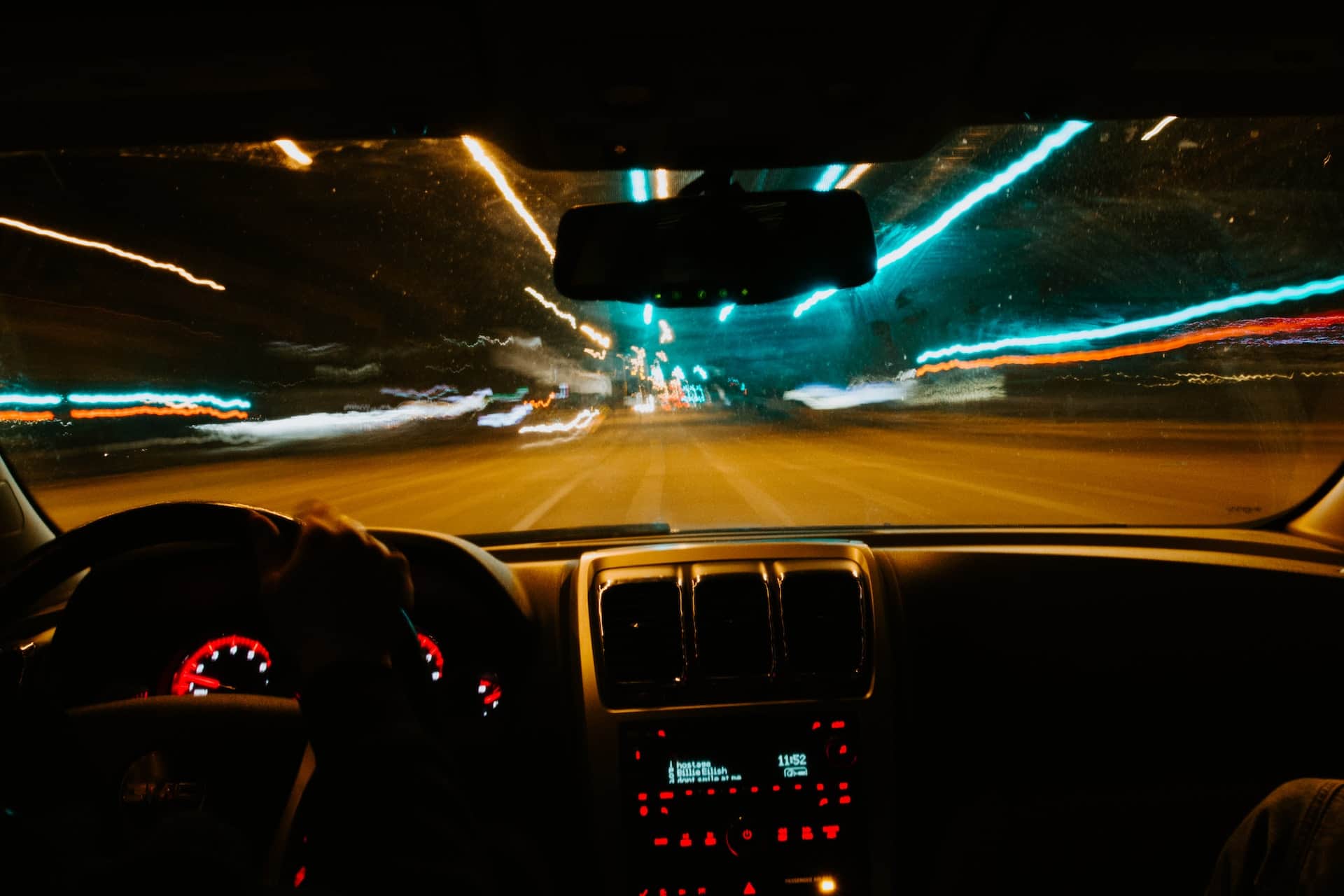 What happens when someone is drunk in an automobile accident?

If you are injured in a drunk driving accident in New York, and you were not an impaired driver in that accident, your injuries will still be covered, and a settlement of your case is likely still possible.

If, however, you are the one who was driving impaired, your injuries and damages may not be covered and may be “disclaimed” by your insurance company after an accident.

If You Were the Driver Operating Your Vehicle Under the Influence

Under New York Law, insurance companies are allowed to deny coverage for personal injuries to a driver who was driving impaired or drunk. What this means is that if you are driving drunk and injured in an accident, car insurance may not pay your doctor’s bills or for damage to your car.

If You Were Injured by a Drunk Driver

If you are injured in an accident involving a drunk driver, but you weren’t driving, your medical bills will still be covered by the impaired driver’s insurance. That insurance company is also still responsible, under New York Law, for damages you suffered as a result of your accident, so things like medical bills and treatment, lost wages, damage to your car, will still be paid by the drunk driver’s insurance. When a drunk driver causes a car crash, the insurance company knows they likely won’t be able to avoid paying claims and may even approach you to settle the case early.

The lawyers at Linden Law are highly qualified to help you evaluate the value of your claim and decide whether early settlement is right for you.

What About No-Fault Insurance?

Having no-fault insurance when you are injured in a drunk driving accident does not mean you cannot file a claim against the driver.

In cases involving impaired drivers, the question of who is responsible can be more clear cut and insurance companies, as well as juries, are more likely to find in your favor. This doesn’t always mean the impaired driver will be found 100% responsible, but it more likely that their insurer will want the case settled.

If you were injured in a drunk driving accident, Linden Law can help you recover the compensation you need and deserve to take care of yourself and your family. Call us today to learn more.

Categories: All, Car Accidents, fatalaccident, Tips from a Lawyer